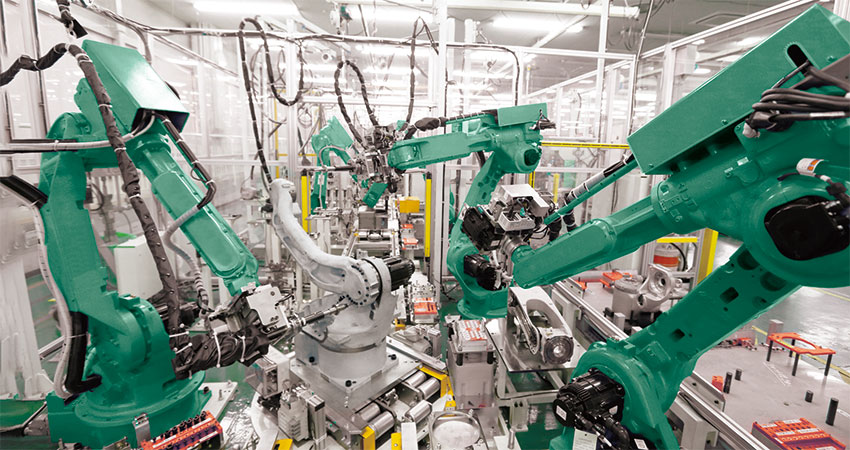 What Are The Advantages of Factory Automation ?

If the agricultural revolution is the foundation of modern human civilization, then the industrial revolution is the high-speed rocketship that propelled human beings to reach new feats of accomplishments never seen before.
Since the creation of the steam engine, technology’s rapid evolution has allowed companies and factories to manufacture not just at a great pace but also with tremendous efficiency and better output quality.
The chances of factory automation being replaced in the future are slim, as automation has long been the standard system for factories who are in the mass production industry.
In this article, we’ll discuss the multiple advantages of factory automation and what makes automation a staple in the field of manufacturing.

What is Factory Automation? Factory automation is the use of control systems to operate machines and other factory equipment. These factory automation systems use “intelligent” devices that could function with minimal human assistance.

This technology can be found in many machines used in different manufacturing industries such as the mechanical, electrical, hydraulic, electronic, pneumatic, and computer industries. Factory automation systems are mainly used primarily by advanced factories, ships, and airplanes.

Is Factory Automation Popular Among Factories?

With artificial intelligence and remote communication being more advanced than ever, factories are looking to invest a lot of their resources into automation. Specifically on computers, robotics, and machines which will surely assist companies with their manufacturing and production.

To keep up with efficiency and productivity, many companies throughout the world have to upgrade their systems to compete with their competitors continually.

Companies under the automotive, electronics, welding, medical, pharmaceutical and food service industries have all benefited from the great leaps and bounds that technology has made since the industrial revolution.

Factory Automation is the Future

Most experts predict that within the next decade, companies and its factories will have no choice but to adapt with the technological advancements and enhance their facilities to be 100% fully-automated, as the benefits that automation brings will most likely entice them. Factories with fully-equipped automation systems will undoubtedly outperform companies that have less or none of these robotics. Those with the most and latest automation systems could theoretically produce more than 3 times their competitors.

Automation systems can also work for more extended periods. This helps to increase the volume of production, even if factories with fully-equipped automation systems have more complex products to manufacture.

Additionally, automation systems ensure that there is little human error involved in the production, as machines are programmed to work with high precision and remarkable efficiency. A single robot is also known to have the same production rate as 3 to 5 workers. Modern automation allows factories to operate at a much lower cost. Nowadays, robots and the few employees who operate them manufacture products in lieu of hundreds of workers in the assembly line.

Companies will have an easier time of making a profit and attaining a return on investment (ROI). Having more machines and fewer employees reduces costs such as payroll, benefits, insurance, and sick leaves. 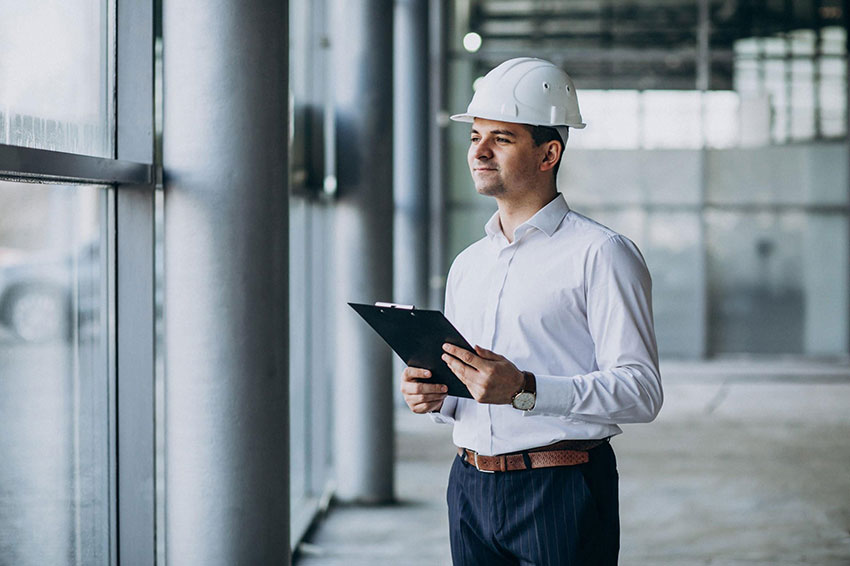 Since robots or machines can manufacture the most complex of products with just a minimum amount of assistance from workers, employees can now divide their time of labor more efficiently. Machines use less floor space and can even be put on tight corner spaces and be mounted on walls, which are usually unused in traditional factories. This also enables companies to put more machines inside the factory. And because of robotics’ precision, there is less scrap generated during production. Although human presence is still needed, they are only there to operate and oversee production, to do the finishing touches, and also to inspect and ensure the products’ quality.

More and more factories are gearing towards the future. Companies are aware that investing in and utilizing automation systems is the most pivotal step in heading towards this direction and would most likely separate them from the rest of the competition.